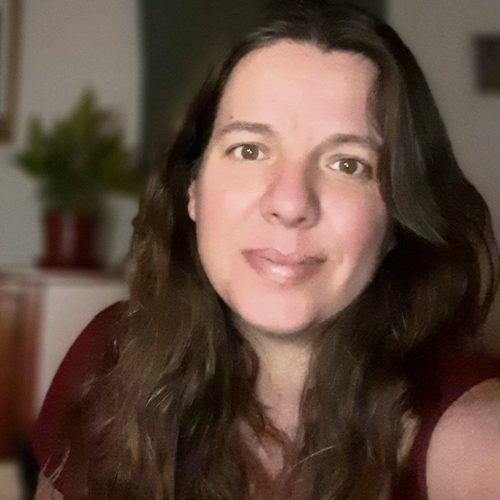 Shikra Ortensia
Assistant to the Board of Members
About Shikra

A native of Holland, Shikra grew up in a small village with her two brothers. At the age of 15 she moved to a larger city to live on her own and continue her studies.
With a career as pharmacy assistant and in the preparation of medicines for one of Holland’s major hospitals, Shikra later acquired a diploma as a Middle Manager and 3 years after that in Business Administration.
In 2012 she spent two months in one of Damanhur’s community homes in Italy, and decided she wanted to become a resident citizen. In 2013 she moved to Damanhur to contribute to the development of the community.
Fluent in English and Italian, Shikra has been employed as a receptionist, a technical help desk and in roles of organizational supervision for Damanhur’s Arts and Research Center, Damanhur Crea.
She is now the assistant to the Board of Members.