The mission of Damanhur Foundation is
to be an example and inspire people to take actions
that can change the world for the greater good.

Born in Italy in 1975 as a social and spiritual experiment,
Damanhur is a Living Lab for the Future.
It is a worldwide movement, inspiring the lives of thousands
of people committed to leaving a positive mark in the world.

DISCOVER AND SUPPORT OUR PROJECTS 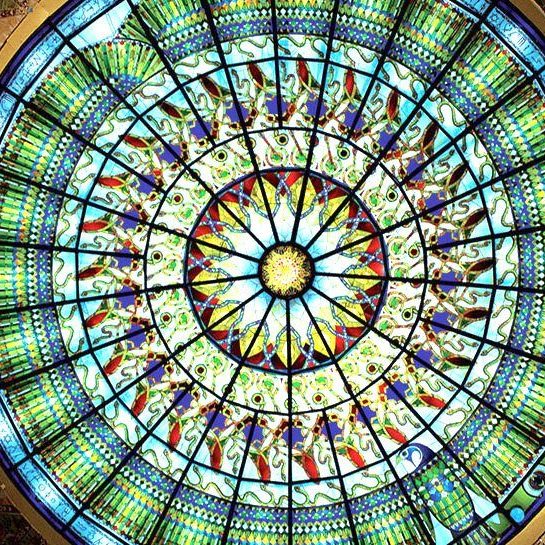 A LAND OF TEMPLES 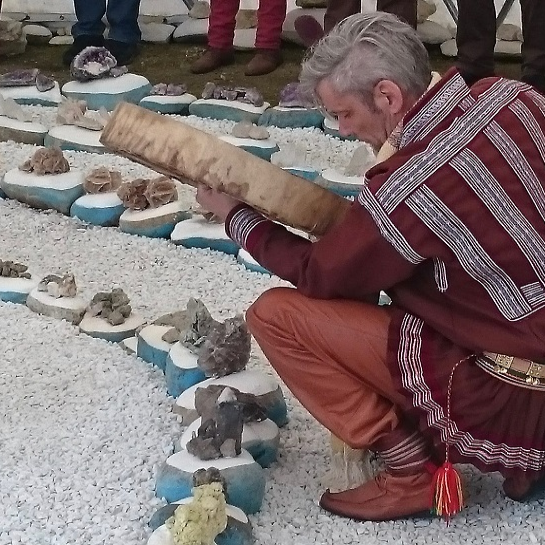 THE PARLIAMENT OF PEOPLES 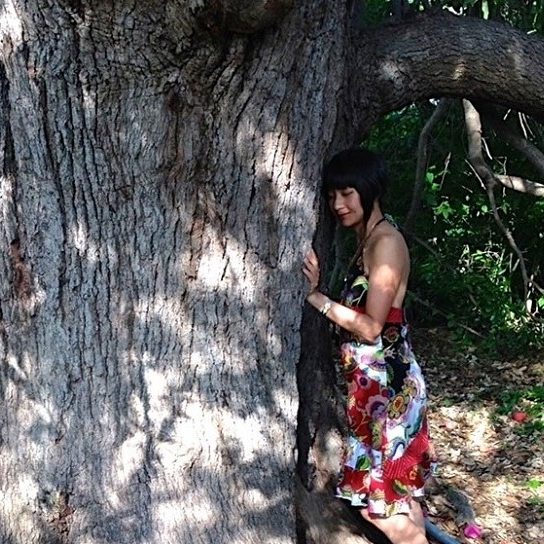 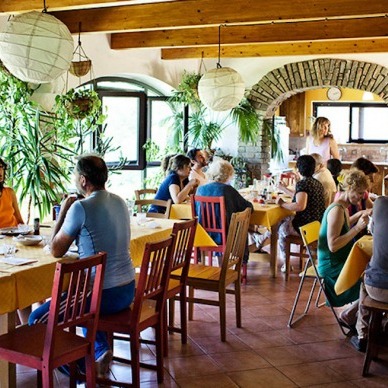 Intentional communities are human laboratories for the future, where new paradigms, systems and ways of living can be tested towards the creation of sustainable, resilient and happy societies.

Yes! to new ideas. And…
how can we create, together?

Engaging interviews to share the ideas, insights and the work
of some of the innovative, original and interesting people
we have the pleasure of welcoming to Damanhur.

Get inspired
The Founder of Damanhur

Discover his story
They said about us ...

Manitonquat, (AKA Medicine Story) Elder of the Assonet-Wampanoag, story-teller and author

This post is also available in: 日本語 (Japanese)At Damanhur they are not only dreamers, they are doers, and they don’t just do for themselves. They have a lot of active outreach into the world… They began huge incredible-scale things like the Temples of Humankind. They are creatively active, physically active, active in all areas that… Donate

This post is also available in: 日本語 (Japanese)What can I say!? I’ve seen a lot of things, I’ve seen things that you people wouldn’t believe… but here I really saw a level of “operational madness” that I sense wants to express something really important for the whole human race!

This post is also available in: 日本語 (Japanese)I feel deep appreciation for the people whose imagination, love and dedication created this extraordinary monument (referred to the Temples of Humankind) and community that shows the way to a better future for all of us.

Arielle Ford, one of America’s foremost publicist, a founding partner of the Spiritual Cinema Circle and author of several books

This post is also available in: 日本語 (Japanese)In the early 1970’s, when John Lennon wrote the lyrics to “Imagine”, he probably never imagined that within a few years the world he dreamed of would be birthed into being. This is what Damanhur makes me think of.

Nassim Haramein, American physicist and researcher, author of “A Theory of Everything”

This post is also available in: 日本語 (Japanese)Damanhur is a great example for humanity of a society that can work and function together in such a way that everybody is honored and everybody can thrive.

Julia Butterfly Hill, American activist and author. She lived in a tree for 738 days to prevent cutting down of forests.

This post is also available in: 日本語 (Japanese) I created the  “What’s Your Tree?” Project to challenge individuals to find a passion that guides their life, so that they can be in service and inspired. I believe that many Damanhurians have “found their tree”. They know what their dreams are and are actively realizing them.

In the foreword to “Damanhur, City of Light” (COSM press, NY, 2006), the American painter and writer Alex Gray writes: “The Temples are residence for divine presence, nurtured by an outpouring of devotional labor. By patiently digging deeply within the mountain and transforming the earthen caverns and tunnels into glorious Halls, the Damanhurians offer a model of commitment to personal transformation by digging deeply within the self. Performing their work on behalf of the planet, out of reverence and love of nature, in remembrance of celestial origins, Damanhurians restore faith in humanity. The people of Damanhur have expressed their creativity through the communal systems of education, economics, socio-politics, environmental stewardship, agriculture, and all the arts and crafts. Damanhur and its Temples are a beacon of possibility for the future.”

This post is also available in: 日本語 (Japanese)That which I find interesting and attractive about Damanhur is the fusion of practical experimentation with new social forms and spirituality, inside a community context. The real value of Damanhur is to give people permission to try out a new world, and to demonstrate that a new world… Donate

Will Taegel, PhD, professor, author, and former Dean of Wisdom University, co-founder of the “EarthTribe”, an eco-spiritual community.

This post is also available in: 日本語 (Japanese)“For me Damanhur is a remarkable flaring forth of creative genius. I have visited the prominent art museums of the world. I thought I was familiar with the transformative power of art, and I thought I knew something of the impact of creative expression. And I did know.… Donate

This post is also available in: 日本語 (Japanese)I have deep respect for the efforts of Damanhur, especially in trying to remember, to get the knowledge of the past, of the story of this planet.

This post is also available in: 日本語 (Japanese)I like that Damanhurians continue to have big dreams, even though they have already manifested many. I think that the revolution that I want requires many great models, to spark interest, and Damanhur is certainly one that I will add to my list of great models.

This post is also available in: 日本語 (Japanese)Damanhur and the Temples of Humankind are for the 21st century what Assisi was during the time of Saint Francis – both represent the most profound engagement for the wellbeing and dignity of all human beings, and the highest respect for other living beings and for all of… Donate

Jean Houston, Ph.D., scholar, philosopher and researcher in Human Capacities. One of the principal founders of the Human Potential Movement.

This post is also available in: 日本語 (Japanese)Damanhur is a new “insemination” for the world, bringing in ancient traditions. Damanhur has created a truly alternative model that can be imitated to face the moment of crisis and change that will put us to the test.

This post is also available in: 日本語 (Japanese)Damanhur for me is laboratory for the future of humanity. The future won’t be the same as the past, so we must change ourselves to create a sustainable future with solidarity and peace. This is what we must find, and I believe that Damanhur brings an extremely important… Donate

“I would like the leaders of the world to come and objectively study how a thousand people belonging to various countries could work together and together create a world that is worth of emulation. Today if the world has to survive—in spite of the nuclear weapons and weapons of mass destruction, high fanaticism and terrorism threatening the very existence of humanity on the planet,—I would consider Damanhur as an ideal model.”

Ruud Lubbers, former-Prime Minister of the Netherlands and one of the Founding Fathers of the Earth Charter

In 2008, Damanhur was commended for exemplifying the principles of the Earth Charter by the late Ruud Lubbers, one of the Founding Fathers of the Earth Charter and former Prime Minister of the Netherlands; and Ashok Khosla, Chair of Development Alternatives, India, and former President of the International Union for the Conservation of Nature and of the Club of Rome. The Earth Charter is a declaration of fundamental principles for building a just, sustainable, and peaceful global society for the 21st century.