Damanhur Foundation is a not for profit organization (with ANBI Status) founded in 2017.

Our mission is
to be an example and inspire people to take actions
that can change the World for the better.

We are a group of people devoted to sharing ideas, discoveries and social and spiritual technologies to support humanity evolve: collectively, individually and in connection with the living intelligence of our planet and the cosmos. The core of the knowledge of Damanhur Foundation is the result of several decades of shared living, studying and transforming of the Federation of Communities of Damanhur.

Originally born in Italy as a social experiment and spiritual movement, Damanhur now has affiliates all over the world. At the core of its philosophy – rooted in the ancient wisdom of the West, with a visionary approach to the future – is the commitment to be an example and inspire people to take actions that can positively change the world. 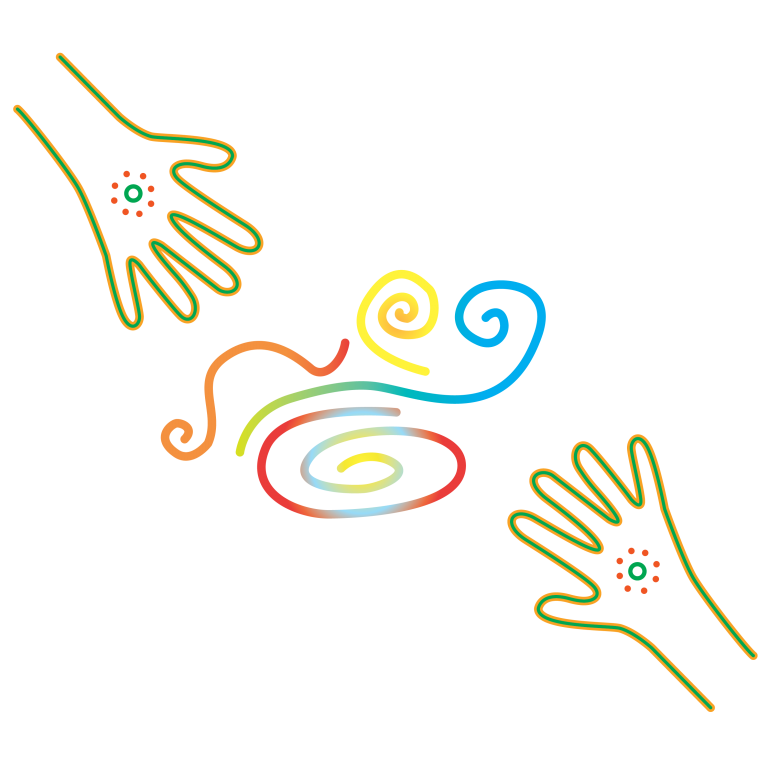 To tune with the needs of our time and give birth to a new humanity: connected, engaged, compassionate and curious. 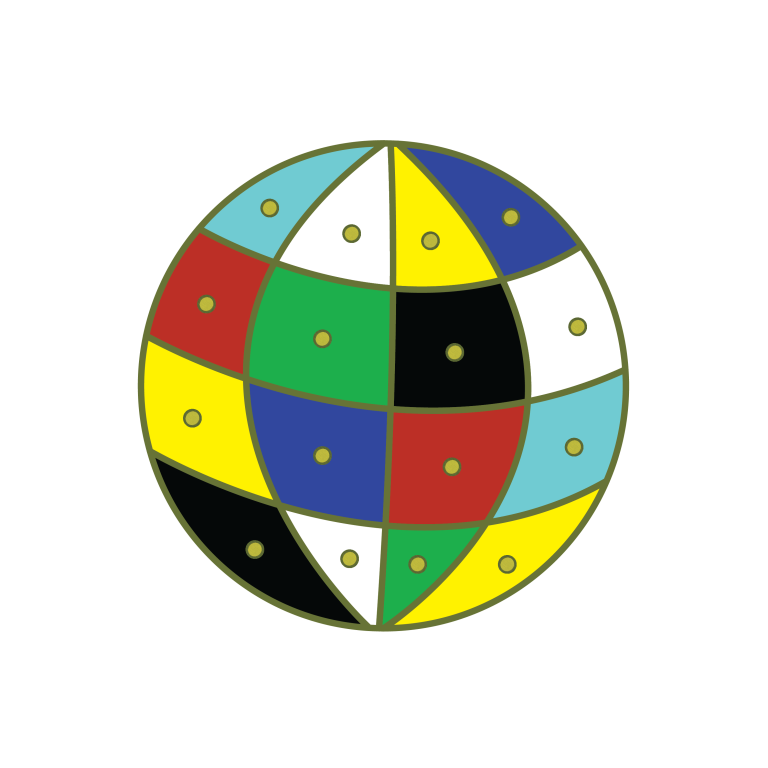 To take actions to change the world for the better, and inspire others to do the same. Day after day, with dedication and radical optimism. 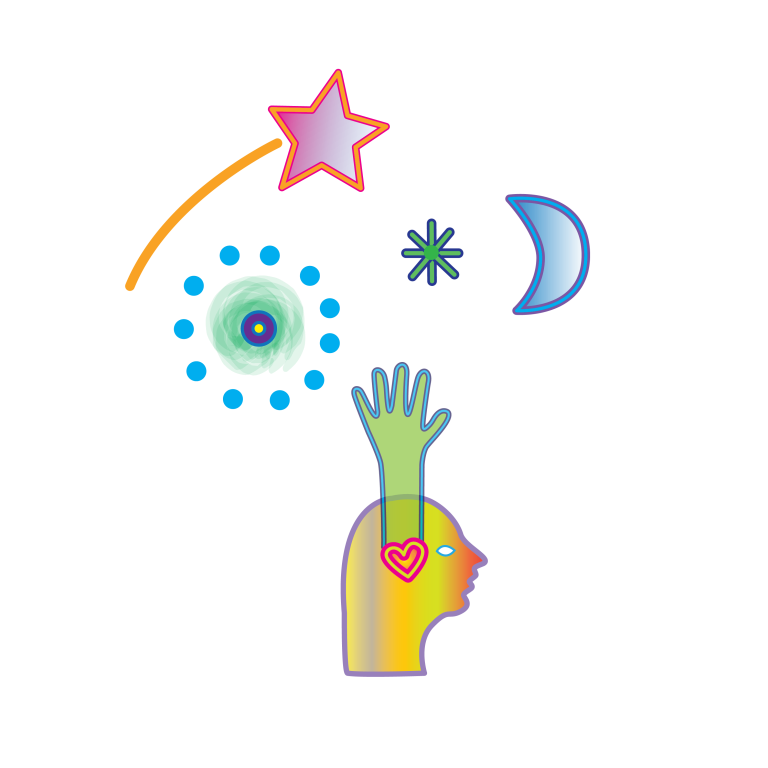 To open our mind and our heart, understand the language of the cosmos and create a new culture of harmonious interconnection.

Damanhur Foundation is active in fundraising initiatives to support Damanhur's main projects in the areas of: 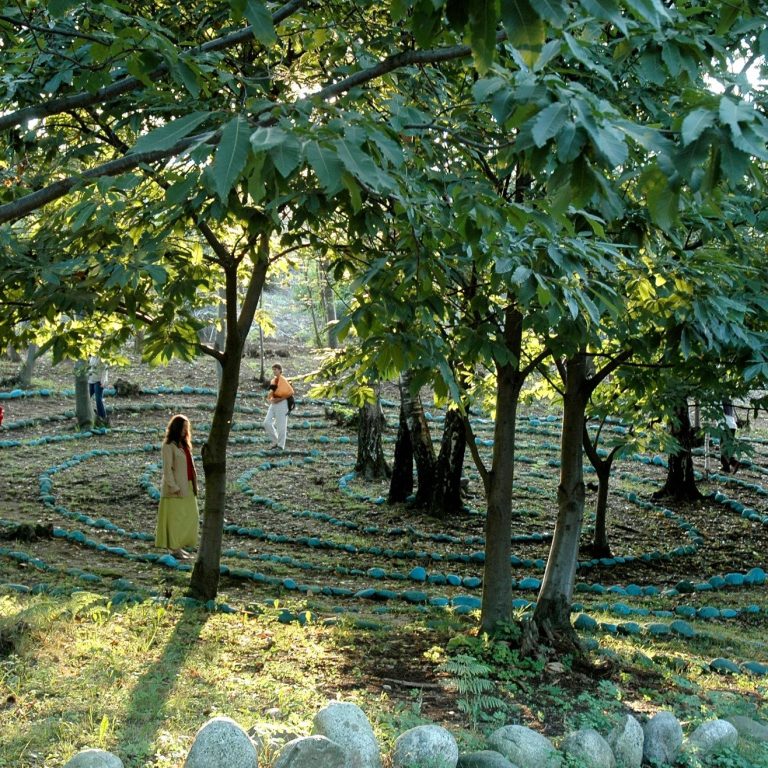 Respect for the earth, the environment and exploration of interspecies communication 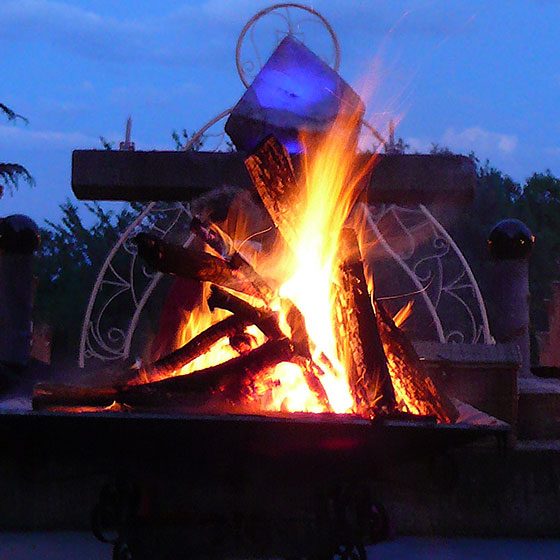 Fostering of spiritual awareness through the arts, education and the creation of Sacred Spaces 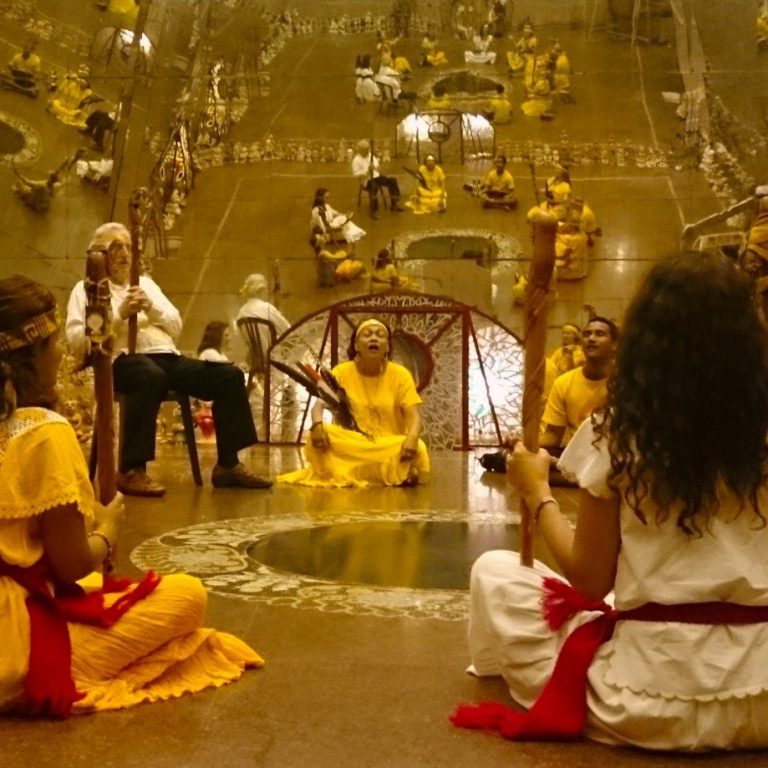 ANBI is the non – profit tax designation in the Netherlands issued by the Federal Tax Office (Belastingdienst) in accordance with the general tax laws (Uitvoeringsregeling Algemene Wet Rijksbelastingen 1994). ANBI stands for (Algemeen Nut Beogende Instelling). This designation is issued to organizations, which meet the required criteria and the Tax Office keeps an online database of this information.
ANBIs are entitled to certain tax advantages related to inheritance, gifts and donations.
Share this post
Share on FacebookShare on Facebook TweetShare on Twitter Share on WhatsAppShare on WhatsApp Pin itShare on Pinterest Share on LinkedInShare on LinkedIn
Go to Top