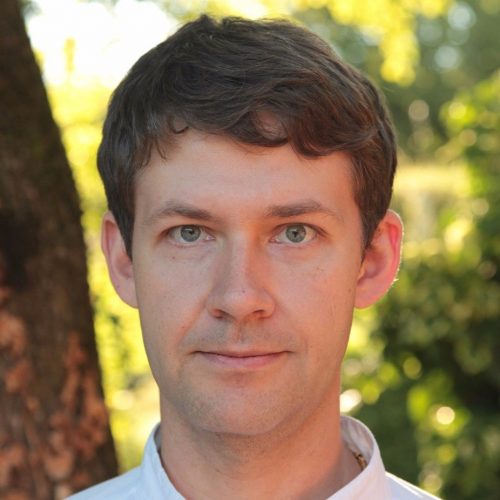 Román Cherne
Representative in Russia and Bulgaria
About Román

Born in Moscow in 1982 in a family of diplomats, Roman traveled extensively already at a young age. He spent his formative years in former Yugoslavia – then in Norway, Macedonia and finally Australia.

Being exposed to the diversity of cultural and perceptive experiences and exchanges with people of different walks of life already as a child, gave Roman the desire to constantly learn. Up to date he is passionate about not simply improving his existing skills, but also acquiring new ones. From this grew his core dedication in life: investing his energy and efforts into improvement of space – and manage the process of his personal transformation as an extension of this.

He met Oleg Cherne – his spiritual teacher — at the age of 10, and in the last 20 years he has been helping him build “INBI”, a worldwide organization devoted to cultivating awareness in human beings of all ages, through the sharing knowledge and meditation practices as well as the creation of alchemical products, high-frequency supplements, foods and scents. As the organization’s main manager, Roman travels extensively all over the world – from the high peaks of China to the pampas of Argentina – participating in a vast array of projects relating to event organization, logistics, web-development, graphic design, fashion and tourism.

Roman is a father of a 7 year old son – raising whom is a beautiful source of inspiration and useful challenges. He loves cooking and ironing to relax; enjoys flying long distances across the world, and drinking fine wines and Chinese teas. He went to Damanhur for the first time in May 2015 and fell in love with the community and – much to his surprise – to one of its citizens. He is now married to her, and in the times when he is not traveling, Damanhur is his home base.