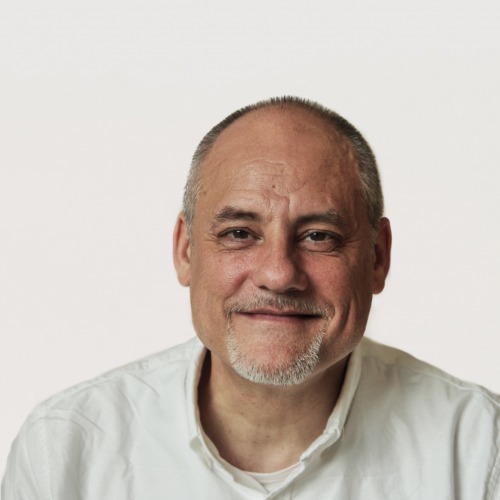 Anaconda was born in Florence, Italy, 4th in a family of 5 children. When he was 3 he moved to New York State with his family, following his father who taught Strategic Planning to top managers. At 7 he moved back to Italy, and at 15 he moved to France where he attended the Lycée International of Saint Germain-en-Laye near Paris, attaining an International Baccalauréat in Economic and Social Studies. Anaconda was attracted to spirituality, eastern philosophies since a very young age, and at 18, in France, he joined a monastic community in the mystical bhakti-yoga tradition. He lived there for 8 years, serving as the ashram’s vice president, managing their cultural centers and restaurants in Aix-en-Provence and Paris, training new community members and giving lectures and classes in Europe, India, Canada and the United States.

At 26, Anaconda felt his monastic experience was concluded and he moved to the US to continue his education, obtaining certifications in Neuro Linguistic Programming and in Clinical and Ericksonian Hypnotherapy from the Esalen Institute. He then went to study at the Sivananda Institute in Montreall, Canada and obtain a certification as a Integral Yoga Teacher.

In 1989, he moved back to Italy and established a Cultural Center and a private practice in Milan where he worked as a hypnotherapist, counselor and yoga teacher. In those years he devised his own, unique method for evolutionary communication, called “Harmonic Circle”; it is an inner transformation process that supports individuals and groups in improving self-knowledge and communication, awareness and relationship dynamics. Harmonic Circle techniques are based on the integration of spiritual principles of many wisdom traditions with modern knowledge of the workings of the human mind, to transform disruptive emotional responses and master effective principles of communication and inner awakening. In 1992 Anaconda graduated from Damanhur’s School for Spiritual Healers and incorporated its teachings and practices in his work. In 1993 he joined Damanhur, while still running his center in Milan, which he closed in 1995 when he was asked to help develop Damanhur’s Elementary and Middle Schools. He dedicated 16 years to the creation of a true “School of Life”, as an organizer as well as a teacher – teaching curriculum subjects as well as tutoring adolescents in the first steps in spiritual awareness, and leading them on adventurous travels around the world.

His skills and experience in evolutionary communication, community management, consultant and educator have led him to his present position as Director of Damanhur’s International Development. He is also the International Relations Director.